Yggdrasil is a top-notch online gaming provider for igaming operators. It focuses on three products: table games, bingo, and casino slots. It is a brand that breaths innovation and has a limitless passion for gaming. Its goal is to surprise and surpass. It does not settle for less. It constantly strives to deliver the best online casino games to deliver a different level of gaming experience. It expands its global offering by adding three core value propositions: open new revenue opportunities, increase scalability, and global expansion. 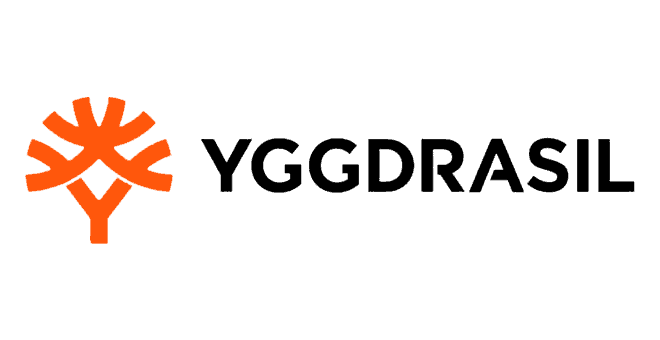 Yggdrasil was established in 2013. It was just a small company, but it became a globally competitive brand with a drive for innovation and excellence. In just a short period of time, it has successfully carved its mark in the online gaming industry. It has become one of the leading game providers to the biggest online casinos in the world. It switched to an HTML format in 2014 and in 2015, launched Boost in-game promotional tool. All its efforts and drive for excellence paid off as it has won awards and recognitions from some of the industry’s prestigious bodies. In 2018, it is the recipient of the Year Award’s Innovator at the 2018 International Gaming Awards. Yggdrasil works hand in hand with regulators across the globe to ensure fair and healthy regulation. It is live with operators in 17 licensed jurisdictions.

If you are going to compare Yggdrasil to other online gaming software providers, it is relatively new but does not fall short in delivering top-notch casino games, especially video slots. In fact, it is one of the favorite providers of video slot players across the globe. They invested heavily in high-quality graphics, stunning visuals, and engaging themes. Yggdrasil is one of the leading providers to some of the world’s highly reputable and biggest casinos. If you are someone who’s looking for a fast-paced video slot, Yggdrasil won’t disappoint you.

Slots are engaging and entertaining, but more than the entertainment value, players want to win big. Yggdrasil knows this; that is why it has launched several rewarding jackpot games that you will surely enjoy playing while having the chance to win big. Nirvana is Yggdrasil’s top jackpot game with an RTP (Return to Player) of 96% and the chance to win a whopping £10,000.

Another epic game from Yggdrasil is Monkey King. It has an RTP (Return to Player) of 96%, but the winning amount is non-progressive. You could win 1,200 times your stake. Isn’t that exciting? Another game from Yggdrasil is Cyprus the Virus game. The game’s title can be intimidating, but you’ll be surprised to find out how entertaining and exciting the game is. The cash prize is 80,000 coins, and the house’s edge over players is only 4%. One of the most popular slot games from Yggdrasil is Valley of the Gods. It was released in 2017 and has an RTP value of 96%. It is centered around Egyptian gods.

If you look at Yggdrasil’s game portfolio, you will notice that its focus is mainly on video slots. You’ll know when it is Yggdrasil’s product because of high-definition and brightly colored themes, ease to play, and a wide array of themes. It also has thrilling adventure games. The collection of slot games are vast, that you will surely find something that suits your taste and preference.

How many employees does Yggdrasil have?

Yggdrasil has over 110 employees.

Yggdrasil is owned and operated by Cherry AB. It's current CEO is Fredrik Elmqvist.

Yes, all Yggdrasil games can be played seamlessly on mobile devices.

What are the most popular Yggdrasil games?

Vikings Go Berzerk, Dwarf Mine, Hyper Burst, Spina Colada, Penguin City, Empire Fortune, Pumpkin Smash, Valley of the Gods, and Sahara Nights are some of the most popular Yggdrasil games.